I spent my Friday lunchtime in a most unusual way - listening to the soaring strings of the National Symphony Orchestra in the Kennedy Center Concert Hall. While the NSO Friday matinee concerts have been a Washington, DC tradition for decades, the NSO's recent announcement that these concerts will be discontinued for the 2012-2013 season has sent a shock wave through this usually collegial crowd of concertgoers. On my 3-escalator ascent from the parking garage to the box office, I passed the usual gaggle of high school tour groups, but then, things became grayer, actually, the people became grayer. One by one, they made their way along the concourse, some with canes, some with walkers, some in wheelchairs. They greeted each other warmly, as if they were old friends, but amongst the friendly conversations was anger about the end of an era. Out on the terrace overlooking the Potomac River, they sat, eating sandwiches under the shade of the trees, splitting cans of soda, and enjoying, to the last, the fleeting moments - both musical and otherwise.

Posted by Unknown at 6:10 PM No comments:

Easter Sunday is always a great prelude for spring styles, and this year did not disappoint, with even the smallest people sporting some major panache - and all while enjoying a traditional Easter egg hunt, to boot! For the sippy-cup set, Spring 2012 is all about the classics - from saddle buck shoes to seersucker and Kangol caps. Enjoy the Easter fashion parade:) 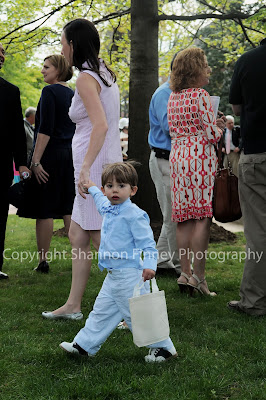 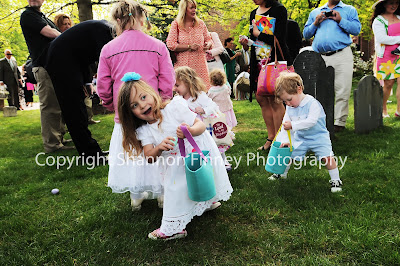 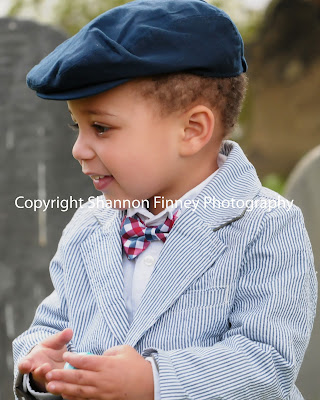 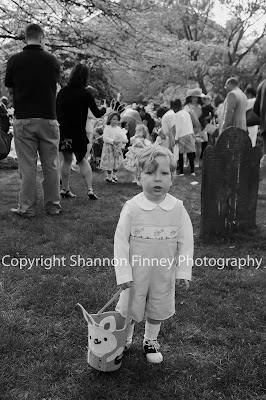 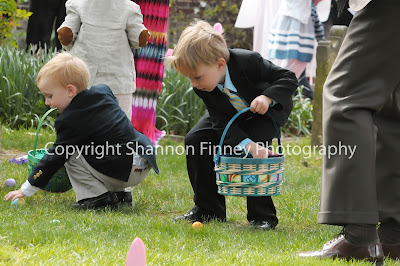 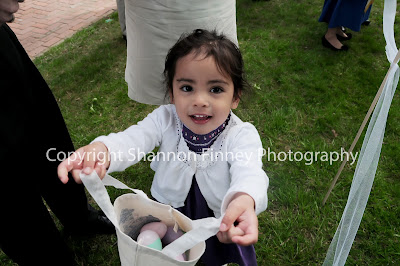 Posted by Unknown at 2:28 PM No comments:

Promote Your Page Too